The IGP disclosed that Amnesty’s report of October 21, 2020, that police officers shot at peaceful protesters as “untrue, misleading and contrary to all available empirical evidence.”

This was seen in a statement on Friday tagged, ‘ ‘EndSARS Protests: Police Personnel Were Professional And Exercised Maximum Restraints – IGP Tells Amnesty Int’l’.

Adamu narrated that contrary to reports, police officers “acted professionally, exercised commendable restraints and some paid the supreme price for peace during the recent protests and ensuing violence in some parts of the country”.

He revealed that 22 police officers were killed during the protests, while 205 police stations and formations were damaged by a section of the protesters. 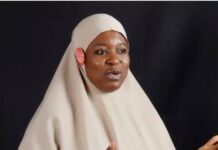 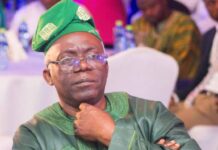 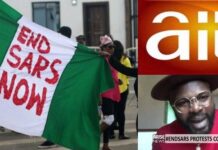