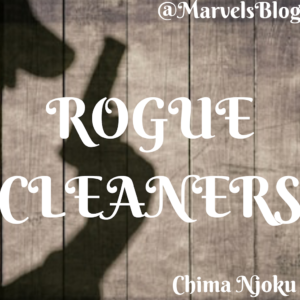 On the night of the 12th June, 2019, they moved out in their black Mercedes Benz C300 2010 model for an important cleaning job. The pay was worth the while. After two months out of action, they had been contacted by a client who represented the interest of a big gun at the Federal Capital. This big gun had an interest in the East Central state’s election, and wants it protected. It was five days to the final judgment of Supreme Court on the oil rich East Central state’s election. Even though the opposition candidate had established a clear lead and was coasting to a landslide victory, the election was declared inconclusive. The state resident electoral commissioner in his press briefing had cited the reported cases of violence. This single decision kept the citizens of the state on their toes. Lawyers in and around the state dusted up their law books and graced television programmes waxing eloquent as they explained the judicial implications of the decision. The political scientists and public affairs analyst were not left out as they also explained the political and socio-economic impact. Clergies of the leading religions sermonised about the need for peace and calmness, and also urged their faithfuls to pray for the will of God to prevail.

The Chief Justice of the federation constituted an electoral tribunal to review the decision and pass a final judgment. This tribunal which comprised of three of the nation’s finest judges was to be headed by the fearless and respected Justice Ini Ahmed. A fair judge and strong woman. Difficult to bend. In the legal circle she was known as “mama no non-sense.” With such an avowed stance for truth and justice, they opposition candidate was sure of victory. No need for greasing of the palm. But the incumbent governor had other plans.

After about an hour of driving, at about 9:30pm, Nas told Ima to pulled up close to the sidewalk facing a cheap but ecofriendly bungalow in Golden Palm Estate, Aso Drive, Abuja Municipal. He looked up the road to get a clear picture of what they may face if this mission went awry. Even though the moon was just a crescent, it brighten up the street just as the street light did. The coast was clear. No security check points. He checked his body to see if all his “friends” were in place. He quickly briefed Ema on how the mission was to go. She will move on to the junction of the estate and wait for his signal.

Nas met Ema at the National Undercover Security Department (NUSD) training. At first, it was a normal camaraderie of trainees but they soon fell for each other against one of core principles of the rules of the organization which was the prohibition of love or sexual relationship amongst its staff especially field agents. They were having a good time on the job until the new government made the decision to retrench twenty-four field agents on the grounds that the organization had too many people from their home regions already. The new head of state was out to ensure the full implementation of the Federal character policy. It was tough particularly for Ima because she had hopes of making a good living and helping her parents out with the training of her five siblings. For Nas, at thirty-five, it was not hard to swallow. He had seen a lot already. So, they formed a two-man undercover cleaning team. He was the lead marksman he made the kills, and she was the bad ass driver who ensured their smooth and swift escapes.

When he stepped into the night, the air smelt metallic and fresh. It was drizzling even though the moon was out. It was as if windows of heaven was opened to mourn the potential fall of a meteor. He shook his head trying to kill the numbness he felt because of the warmth in the car. He made for the back of the building. He had been told that the judge’s room was at the edge of the building. At the back, he was confronted by a five feet high fence complete with electrified barb wire and the thorny bougainvillea. He got out his glove and jack-knife, and went to work on the electric barb wire. After some careful twisting and cutting, he scaled the fence. Inside the compound, he went straight for the judge’s bedroom window. The lights were still on. Looking through the tinted windows, he saw his target in her pyjamas on her knees obviously saying her prayers -her last. “Did she know I have been paid to clean her out?” He asked himself in a whisper. For a brief moment he was bothered by the thought. He stood still watching her pray. As he made to bring out his Beretta M9A3, he heard footsteps behind him. He froze momentarily but quickly crouched beside the ixora coccinea flowers for cover. It was the night watchman. He flashed his torch in the direction of the window and made to move towards the flowers but was caught in his tracks by the pieces of metal from Nas’ silencer slugged into his skull.

“That was a close one.” He said to himself as rush to hold the giant’s body to it from making a thudding sound on the ground.

He faced the window again, and momentarily looked over his head to make sure all was clear. He got his screw driver, loosened the screws on the window’s lock, slid the aluminum-framed molten glass window aside and put his Beretta M9A3 to work releasing three bullets. One to the judge’s chest, another to her neck and last one to her skull. He waited briefly to see her drop to her death.

As he made it over the fence, he heard the piercing cry of the newest widower. For a brief moment he thought of the pain he had brought upon the family of the dead; the pandemonium that the whole nation will be in as it mourns the fall of one of her illustrious daughters the next morning. “But I have to survive.” He said to himself. He had been trained to do these jobs as a means of survival.

Ima had the Benz’s engine revving when he came up to the rendezvous point. In the car, he texted his client the cryptic message “cleaned up,” and seconds later, an alert of five million naira (5,000,000) buzzed into his phone. He gave a sigh of relief as he showed her the text. She gave him a high five as she jammed the accelerator causing the Benz to speed like formula one drive on a racecourse. 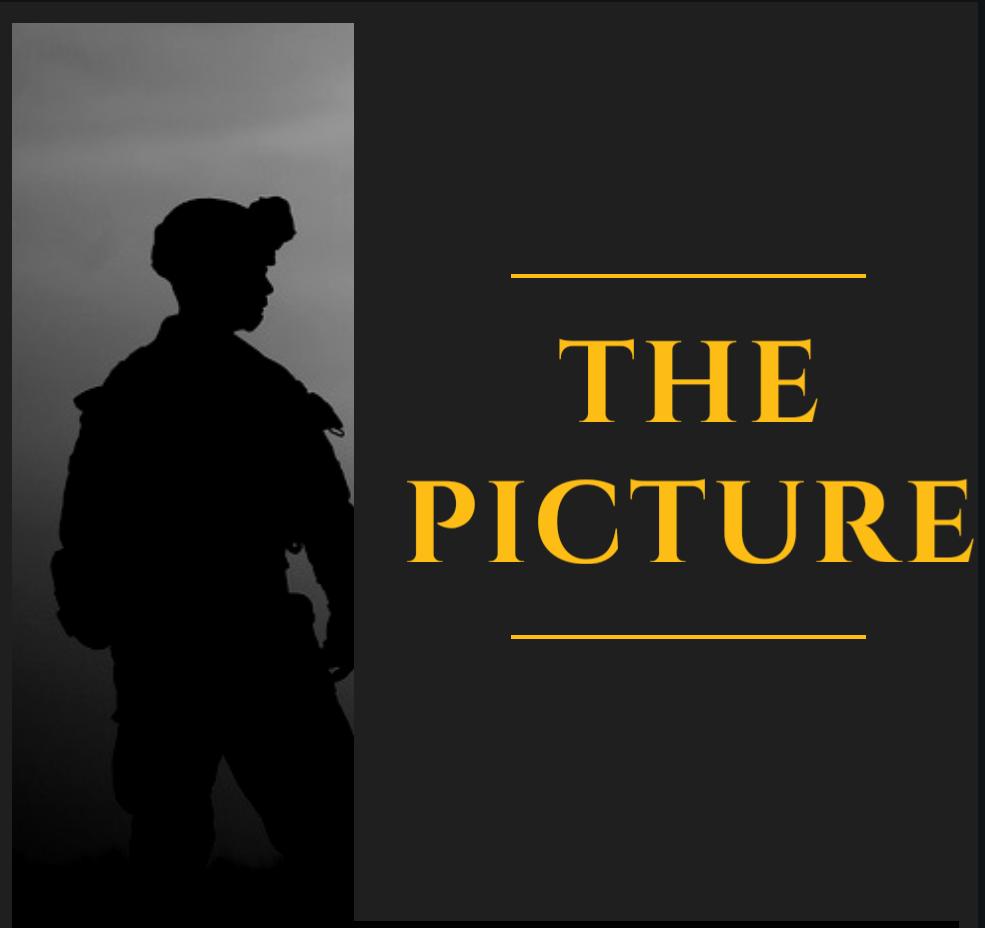