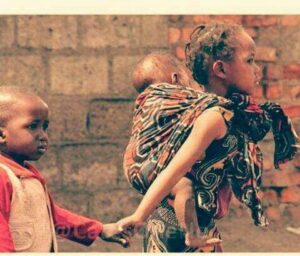 We were playing in the garden, where mum plants her vegetables

Suddenly, a man in black entered

Picked me up from the ground

Smiled at my younger ones

And patted our backs

Then I knew something was amiss

‘Is something wrong?’ I asked

The man in black just looked at me

Dad was nowhere to be found

But the man in black was still by my side

Staring at the open air

Whispering to no one

But then again, I could tell there was someone close

He stared at me

With eyes of unspoken words and doubtless emotions

‘Where is mum?’ I asked again

‘She is gone’ came the reply

‘So is your dad’ he continued

As a child, I couldn’t understand anything

Then he said; ‘you would have to grow up and stop being a child’

With a suckling baby brother of six months

And a little brother of three years, we were thrown out

At first, I cried each night with an empty stomach

Staring at my younger ones who need to be fed

But no means to

That would have been the end of me, if he had had his way to my fortress

Then it dawned on me

I need to grow up

That was what the man in black said

He knew this day would come

I could sense it

Even though yesterday was full of joy and bliss

Now, all I can say is that I once had a mum and dad

But why was he in black?

I never saw him after that day

Now I roam the streets

With a baby wrapped behind

Then I say to him ‘Junior, I will protect you with my life. I won’t let you go through pains anymore

Just promise me that you won’t let go of my hand cause if you do, I may not be strong enough to
protect you

But know ye, that you are my responsibility 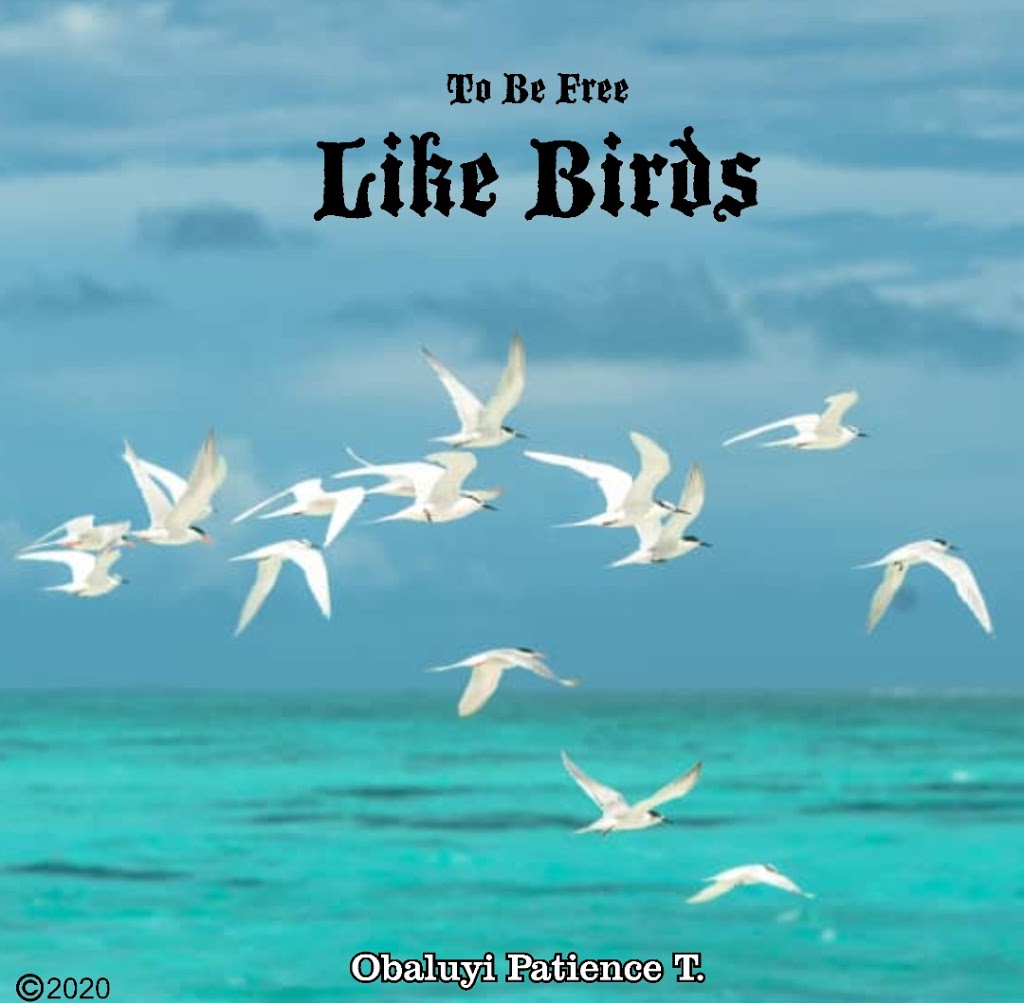